Venetians are fierce and disappointed, cultural heritage and ancient works of art have been badly damaged and often beyond repair. Homes and shops are full of water and the damage is estimated at many millions of euros. Important mosaics have been aged in a few hours and decades, and the patience of the Venetians has sunk to an all-time low. Venice just keeps sinking by inches as the sea continues to rise due to global warming, something has to be done and the Venetians know it has to be done quickly.

The floods started in 1966, a flood took place where the water reached a height of 1.94 meters. The city is one meter above the water level so it was drastically submerged. After that moment, in the 1970s, 80s and 90s, a solution was thought and debated.

That solution came in the form of a water dam called “The Mose,” a reference to Moses who in the Biblical stories could split the water to create a path through the sea. They started to build the Mose in 2003, after a lot of calculations and deliberation, that was about time because in those decades when they thought and debated about it, Venice had dropped inches and the water level had only risen.

Why does the sea water keep rising at the same places around the coast of Lagune? The sea water rises due to a wind called the Sicoro. This wind comes from the southeast and causes masses of sea water in the Adriatic to be moved to the coast exactly where the lagoon is located. This, in combination with a low pressure area, causes the water level to rise drastically. This phenomenon occurs about four times a year and is called the Aqua Alta.

In 2003 the Italians started their biggest project ever, this process was finally successfully completed in 2020. The 17 year process had many lows and I am sure that the people in Venice are happy that construction was finally finished and over .

The houses of the Venetians kept filling up with water and the doubts of many people grew ever greater. Originally, the dam would be ready in 2018 and cost a total of 1.6 billion euros, but this was not the case. Also due to the 2-year delay, the dam cost 3 times as much, namely 5.5 billion euros.

This had everything to do with one of the great corruption scandals of Italian history. The politicians, including the mayor of Venice, turned out to be very greedy and corrupt. The money intended for the dam was put in their own pockets and with that money companies working on the dam were bribed. A total of 10 million has been paid in bribes. The politicians and mayor had to resign when this scandal surfaced, a total of 35 people were arrested. This corruption scandal caused enormous delays as other companies had to be called in to ensure that all corruption would disappear and the 2018 deadline was canceled. 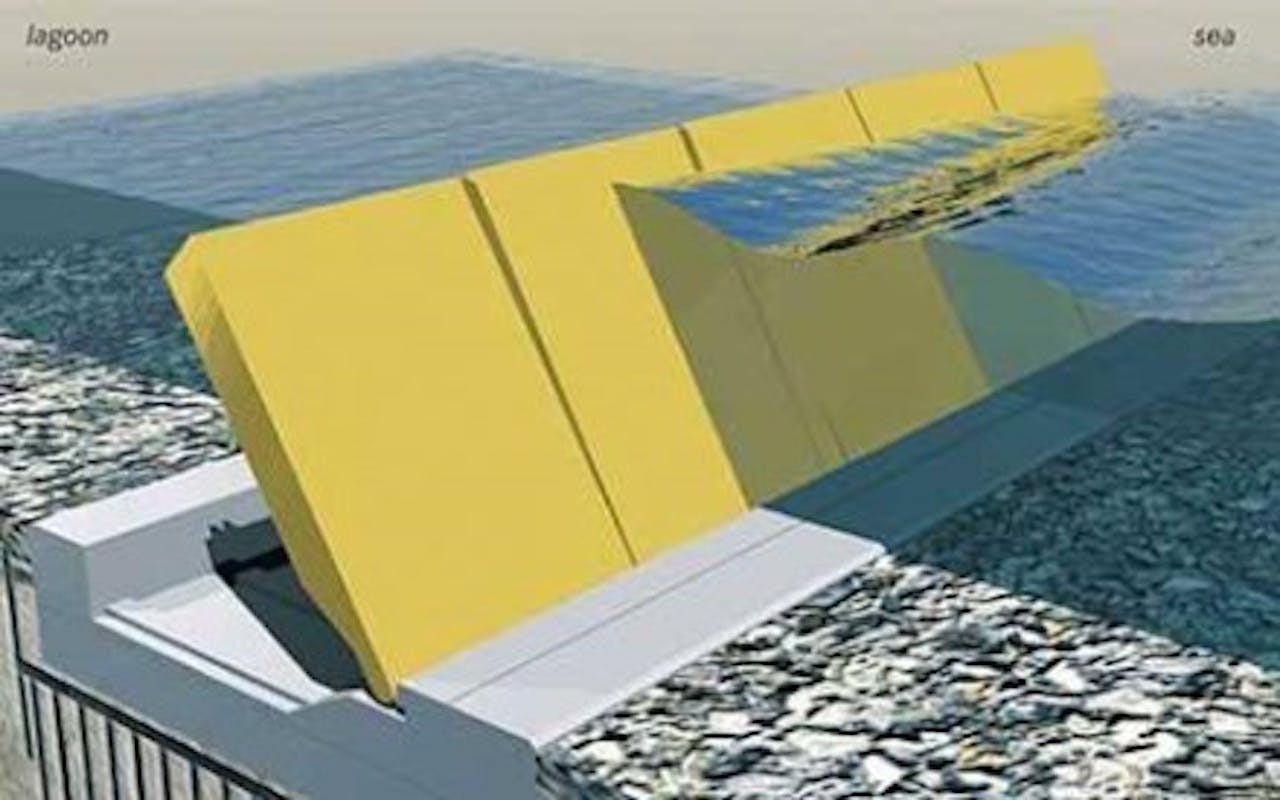 The dam has now been completed and will operate as follows: a mobile barrier separates the lagoon from the sea. The dam consists of 78 different hinged steel gates, which are located in a concrete container. If the water level is too high, the barn gates will move 60 degrees from the bottom to prevent water from passing through.
I hope the dam will survive and the art of Venice will be kept intact. The future will show whether the Veterans can leave the boots in the closet for good or whether nature will win.