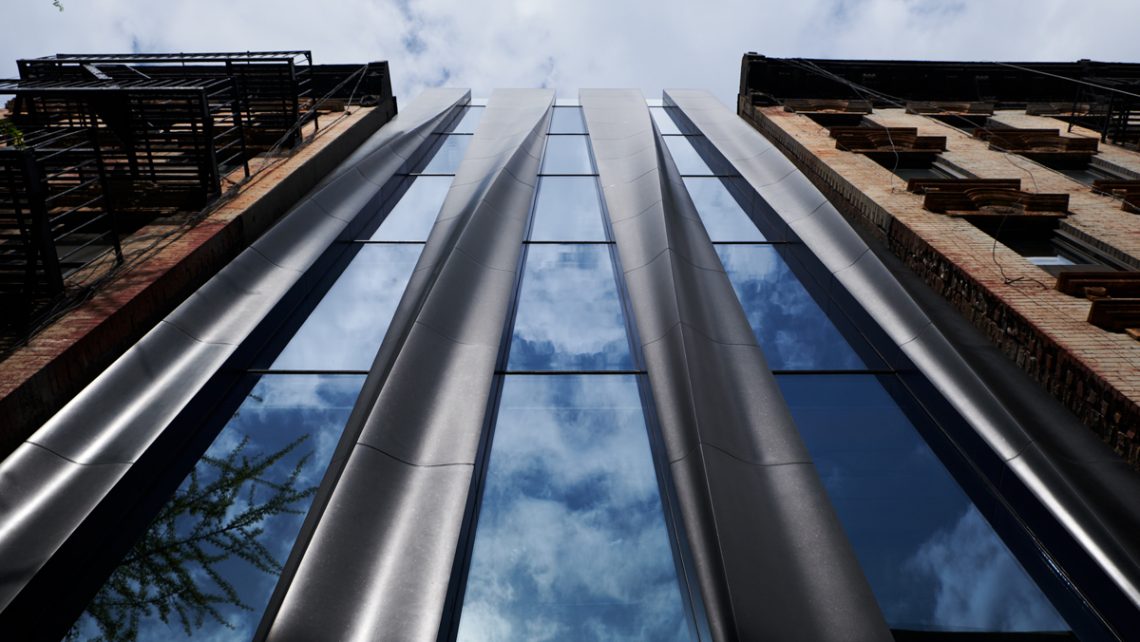 If you walk around anywhere in the Netherlands, no matter in which part of the Netherlands, you see the same types of facades and patterns everywhere: stone strips (bricks). This is a very traditional facade cladding and is mainly used in residential construction, but also in all other types of buildings. Bricks can be found in different types and colors, yet they remain monotonous. They have the same shape and are applied in the same way. Recently, architects strive more for uniqueness and express their creativity in the designs. This takes a lot of courage and creative thinking.

What other options are there and how are they applied in construction? And why?

There are many inspiring ways in which facade cladding is applied. It can be very smooth, but also very playful. The shape of a building often also determines how far you can go in the design for a facade. If a building has flat surfaces and you want to make a playful facade design, you will have to look at, for example, how your facade parts will protrude and how often they will be repeated.

So there are other types of facade cladding to realize these types of designs. For example, you can choose from:

The facade cladding can therefore determine what the shape of a building can look like, the appearance of a building and it can also say something about the architect.
The shapes and materials of window frames always complement the facade well. You want them to match, make sense and tell something about each other. Architects often choose to give the facade several materials, but what is striking is that the frames are the same. You can let window frames flow into the facade in various ways. This can be very striking, but this can also be a very nice transition that you don’t notice.
The facade cladding is often located over a frame. Then you can actually look out through the facade cladding, but less well inward. This can be a reason for privacy, but also to fill the facade more with facade cladding and to have more room for creativity.
Sometimes a facade can also consist of different facade elements. These are different parts of a facade that do not look alike or have different dimensions. By first designing facade elements, you can see the design of an entire facade as a kind of puzzle. You then look at the shape of the building and where you could “stick” which elements. This is also being done more and more often and is often a technique in which multiple materials are used. 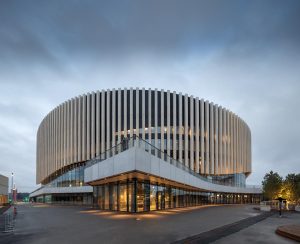 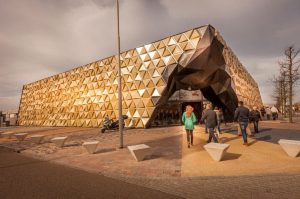 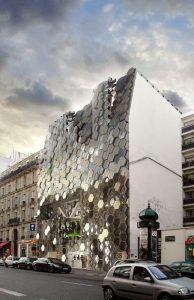