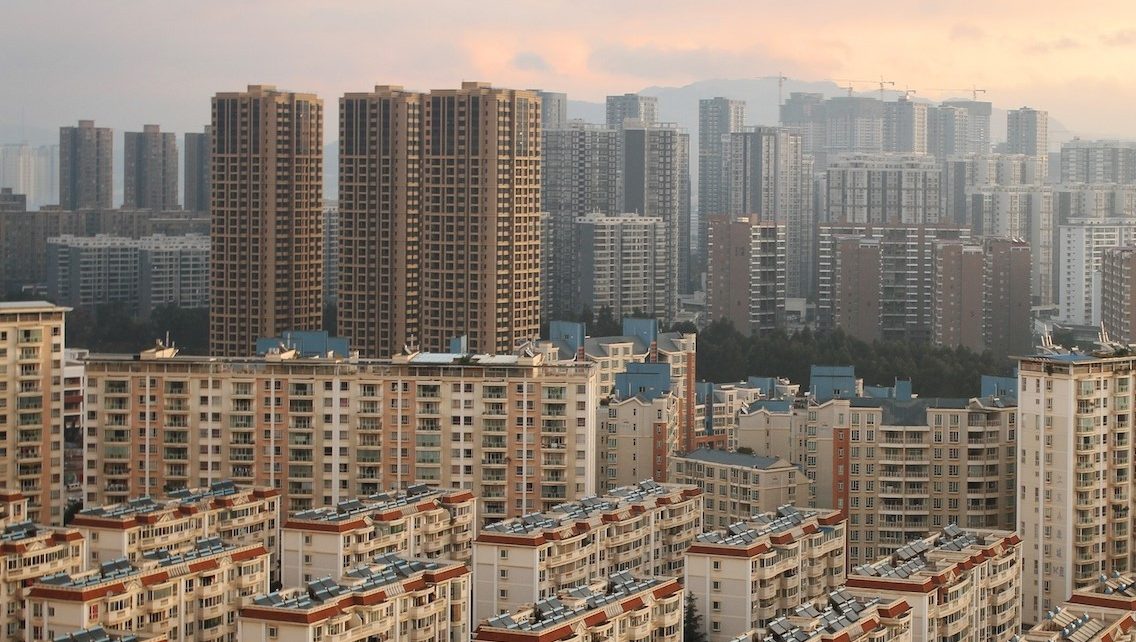 China is a very progressive country with a population of 1.3 billion people. Due to this enormous population, a lot has to be built to create enough living space. But how is it possible that 60 megacities are virtually empty and declared as ghost cities, 64 million homes are empty and that is 22 percent of the urban homes, but despite that, China continues to renew and build. A quote from analyst Gilliam Taluk: “just because you build it, doesn’t mean they will come” he meant by that; even if you build a modern mega city, that does not mean that people will actually live there!

Why are megacities being built? That is a common question for many people. Mega cities are built for 3 reasons:
The first reason is because the Chinese government has a huge will to urbanize China as much as possible, according to the Chinese government 500 hundred million people live in houses, which are actually uninhabitable, so they want to get as many people as possible to the modern cities. It is estimated that in the next 10 years, as many as 300 million people will move from rural areas to cities, which is the largest population move ever to take place.
The second reason is that China wants to create the largest economy in the world, they do that by building a lot, creating an active real estate economy, after all it is estimated that 20 to 30 percent of the economy consists of developing real estate.
The third reason is that the middle class, about 38.7 percent, in China does not have a lot of opportunities to invest, but when in 1998 it was allowed for Chinese citizens to buy private real estate, there was massive investment by the middle class in houses. That is also the special thing about the ghost towns, although the houses are not inhabited, almost all of them have been sold to Chinese people who do not want to live there but have bought it as real estate.

Conclusion of these developments is quite simple, the government wanted to encourage real estate, so it made it easy by giving cheap loans to construction developers, the construction developers were happy to get started, because due to the enormous demand, it was sold to the middle class population. and the people bought it because the real estate market is always going up and it is the only thing they can invest in well. To give an idea of ​​how much was built in China by this event, they used more cement in China in three years than in America in the entire 20th century!
The only thing missing in the cycle are people who want to and can live in these buildings, this is mainly due to the fact that most people cannot afford it due to the high cost of these houses, the reason is the large difference in wealth between the residents of China. For example, 700 million people live on less than 2 euros a day, they simply cannot afford the apartments in the megacities.

China keeps building with the mindset that the ghost towns will eventually grow into great prosperous cities that boost China’s economy. In the beginning, many mega cities were almost empty, but gradually a few cities are already 20% filled and the Chinese government is convinced that this number will increase in the future. The now popular Chinese megacity called Jingjinji has proven this by growing to a population of 130 million people. The future will show whether the vision of the Chinese government will be successful.