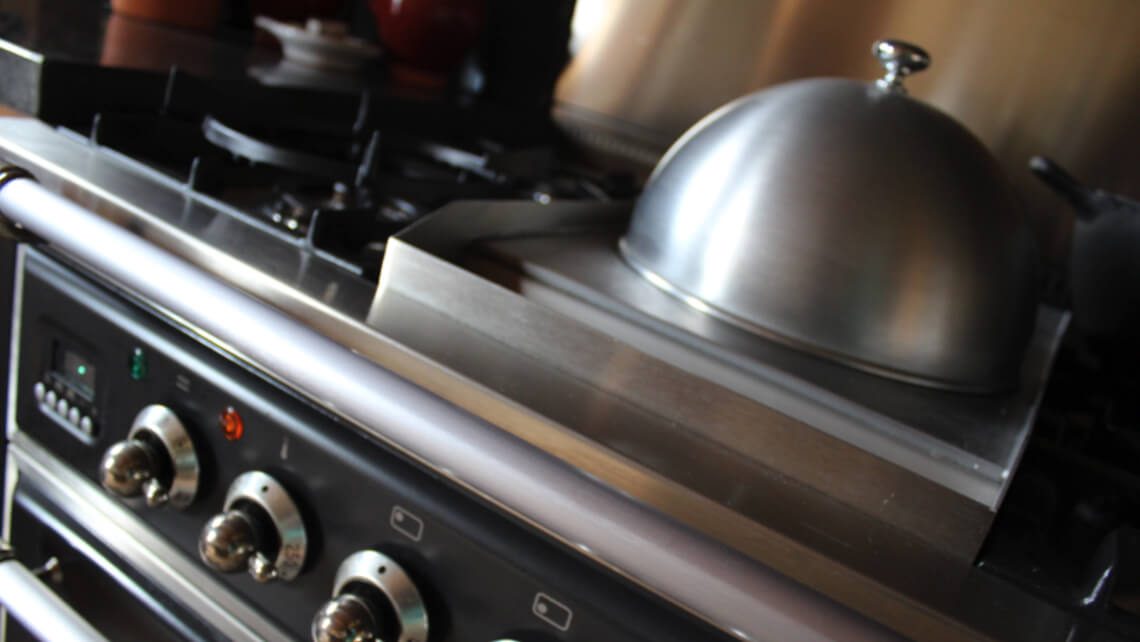 Architecture and culture are inextricably linked. Cultural influences are expressed in architecture, but at the same time architecture is a context for cultural development. Without ending up in discussions about aesthetics, arising from differences in taste, this is clearly visible in the way houses are classified.

You have certainly been on holiday in a Mediterranean country, looking for a different climate. Partly because of this different climate, the houses look completely different here, and not only in a technical sense. Because of the more pleasant weather much more is being lived out here: verandas and patios are often amply present. But not only the outdoor spaces look different. For example, the kitchen is much more central, as the beating heart of the house where everything happens. Because of the extended outdoors, the kitchen is often directly connected to an outdoor space, so that it is easy to eat outside. Now the kitchen is just an example. As the kitchen in other countries is approached differently when classifying the floor plan, the layout will look totally different from the standard layout of a house in the Netherlands.

Each individual is different and has different needs. Studio Flex does not think in terms of boundaries or obstacles, but cross-border and progressive in order to achieve the best design. Everyone deserves a unique place as a basis in life. And we are happy to help!