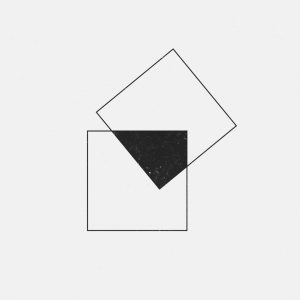 Minimalism is a term that you hear more and more often in recent years. Although you can apply this concept to different aspects of your life, it often mainly concerns material matters. And where do you encounter more objects than in your own home? But what exactly is meant by minimalism? This definition will probably vary per person, but in general you can say that the essence of minimalism is the removal of abundant things from your life. This creates more time, space and attention for the things that really matter and that you benefit the most from. Or, as Joshua Becker says: “The intentional promotion of the things we most value and the removal of anything that distracts us from them.” It is therefore a misconception to think that you should dispose of all your belongings and exchange your cozy home for a bare space, on the contrary. 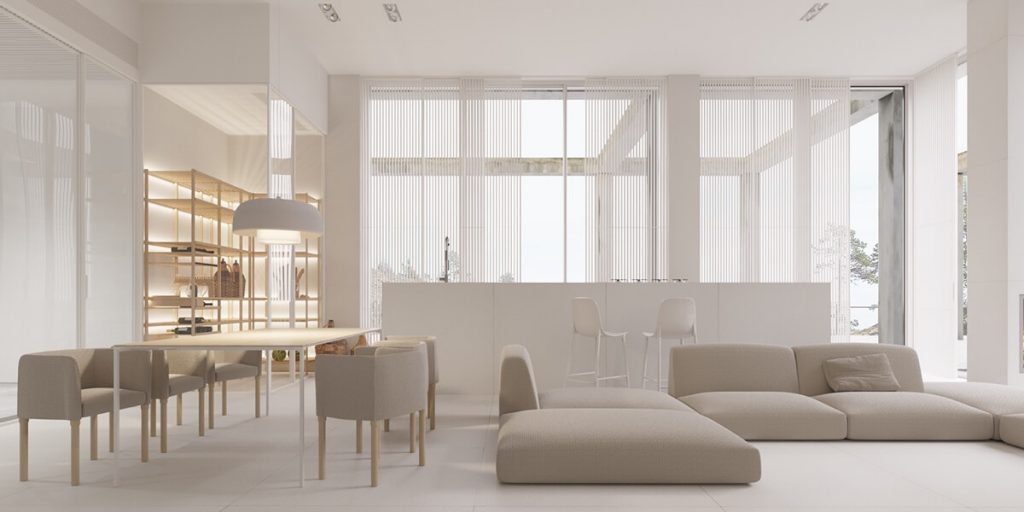 As said before, minimalism is something very personal, because what is valuable for one person is one of the first things that someone else would throw away. In addition, there is no question of an ideal number of possessions. For example, there are people who feel good about a spartan lifestyle with only 150 objects, while someone else starts to feel uncomfortable about owning ten times this amount. What matters is that each object is deliberately chosen and fulfills a certain function that gives meaning to your life. This does not always have to be something very big, it can also express itself in something very small, such as a special pen.

Apart from this personal and individual aspect, a certain style and atmosphere is often linked to the term minimalism. A brand like Apple could be seen as the personification of minimalism, characterized by stark, timeless design and a limited color palette of mostly black, white and gray. Speaking of interior styles, the Scandinavian style is often associated with minimalism, because of the natural materials, simple and practical design of furniture and utensils and neutral colors. In addition, the industrial style contains many minimalist elements, such as rough and unfinished details, the valuation of wear and the creative (re)use of existing things. 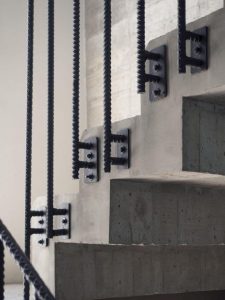 At first glance, these two elements may seem difficult to unite, namely on the one hand the personal side of minimalism and on the other hand wanting to capture this concept in a clearly defined interior style. Yet in many cases there are clear similarities between different minimalist interiors, which can be summarized as follows:

The above elements will obviously differ per house, since some of them may not be present at all or to a lesser extent. Where one person will give a whole showcase with glassware a prominent place in his minimalist interior, the other will enjoy only having a single vase on a sideboard, which is of great importance to him. The most important thing is that it is not a coincidentally group of  stuff, but a carefully selected and arranged composition of objects that are considered meaningful by the owner. Wanting to lead an intentional life, also when it comes to material objects, is the starting point.

In the coming period several blogs will appear, in which the various aspects of minimalist living will be discussed and ideas and tips for the design of various rooms will be covered in detail.